According to the results by QS Asia University Rankings, Ton Duc Thang University (TDTU) is ranked 163rd in the top 500 best universities in Asia.

This is an important achievement for the university. In 2019, TDTU first ranked in the 291st-300th group; 207th in 2020, and 163rd in 2021. It can be seen that the increasing growth in ranking over the past years shows that the development trend is sustainable.

QS Asia University Rankings by QS organisation (Quacquarelli Symonds, UK) has been established since 2009 and is published every year. 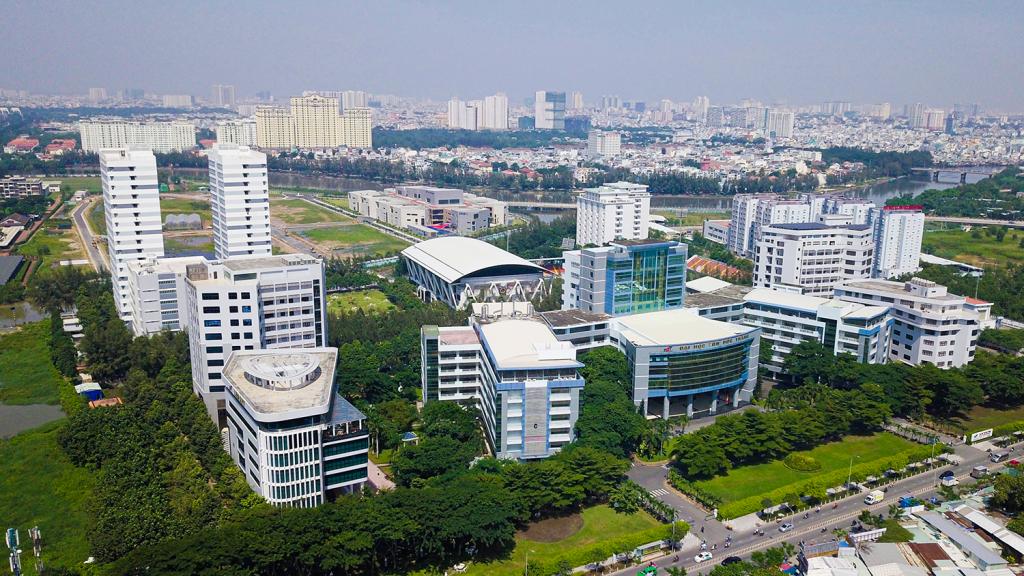 VFIS Tour
Welcome to the Vietnam-Finland International School (VFIS), We would like to invite parents, students to visit VFIS, an inspiring educational environment in Vietnam. Please fill in the below form for the school's better preparation for your visit.
Register Now